The client, who had been working as a builder in the UK, was returning to his native home in the Caribbean, along with his wife, where he planned to self build a new home for his family. Having lived in the UK a number of years, he was keen to bring something of the U.K. culture back with him, and requested that the design of his new home reflect a typical Victorian terrace, which the couple had become so accustomed to.

The 3D modelling shown below was not part of the client's commission, and is provided for the purposes of illustration only. 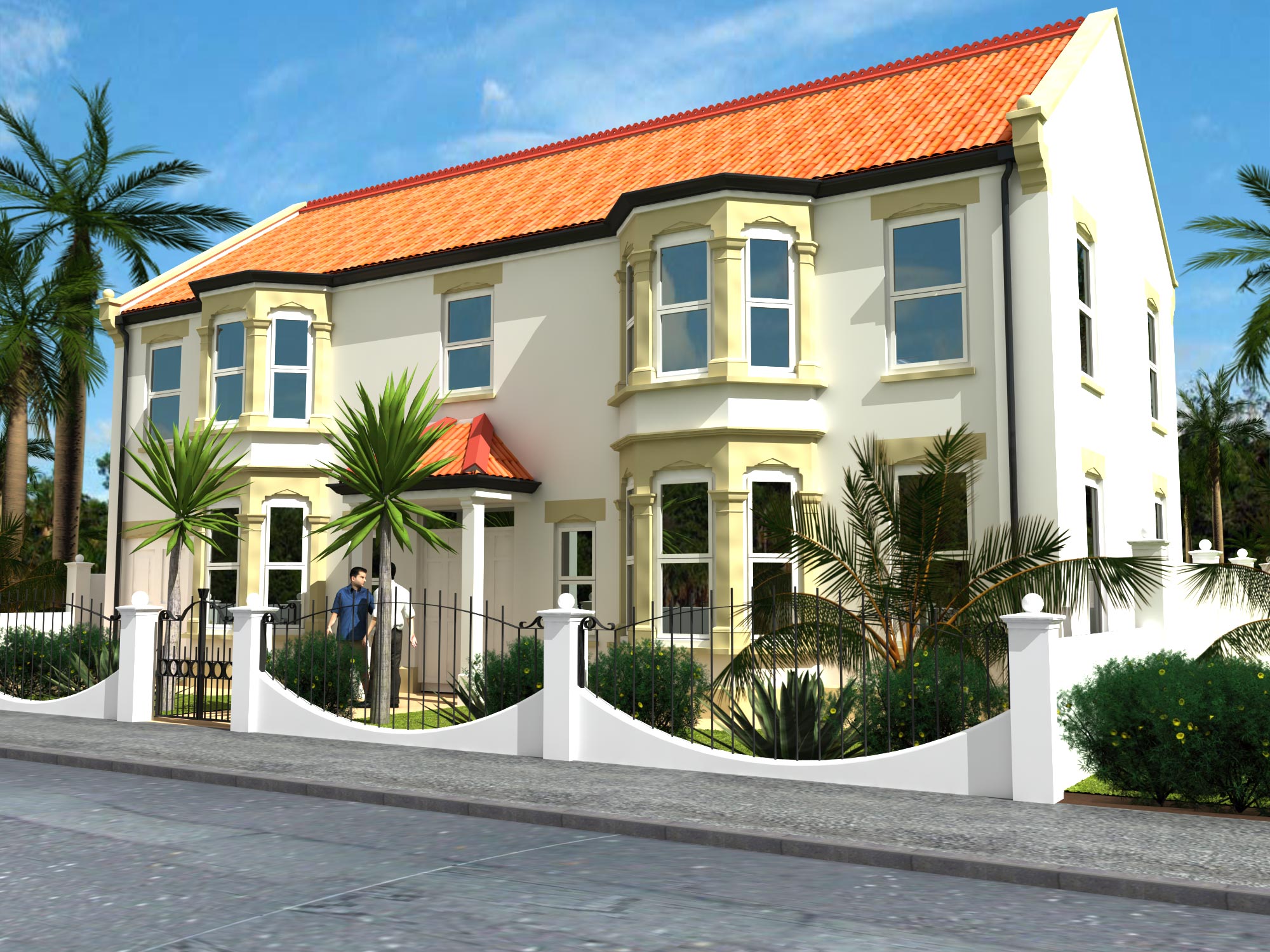 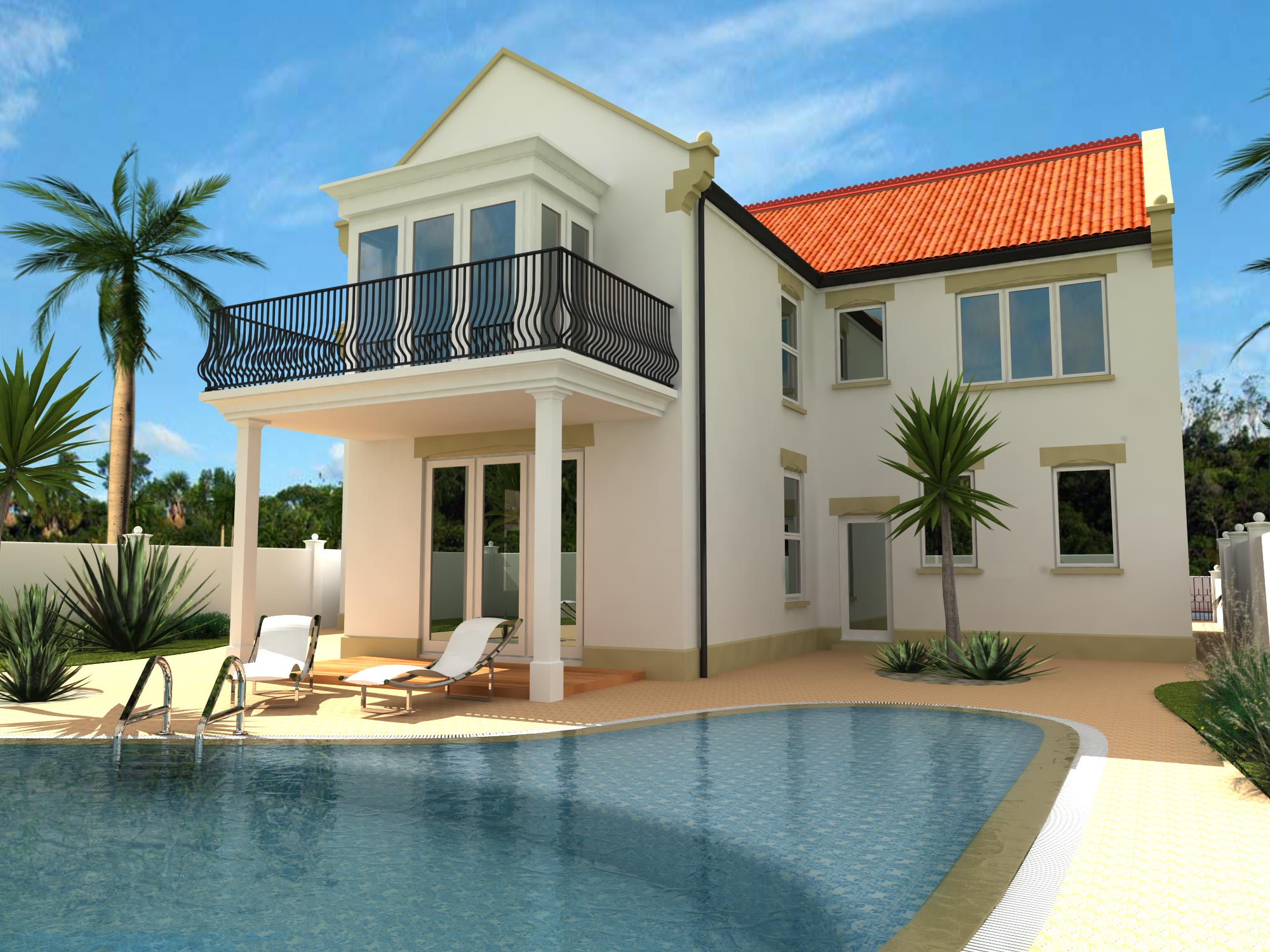 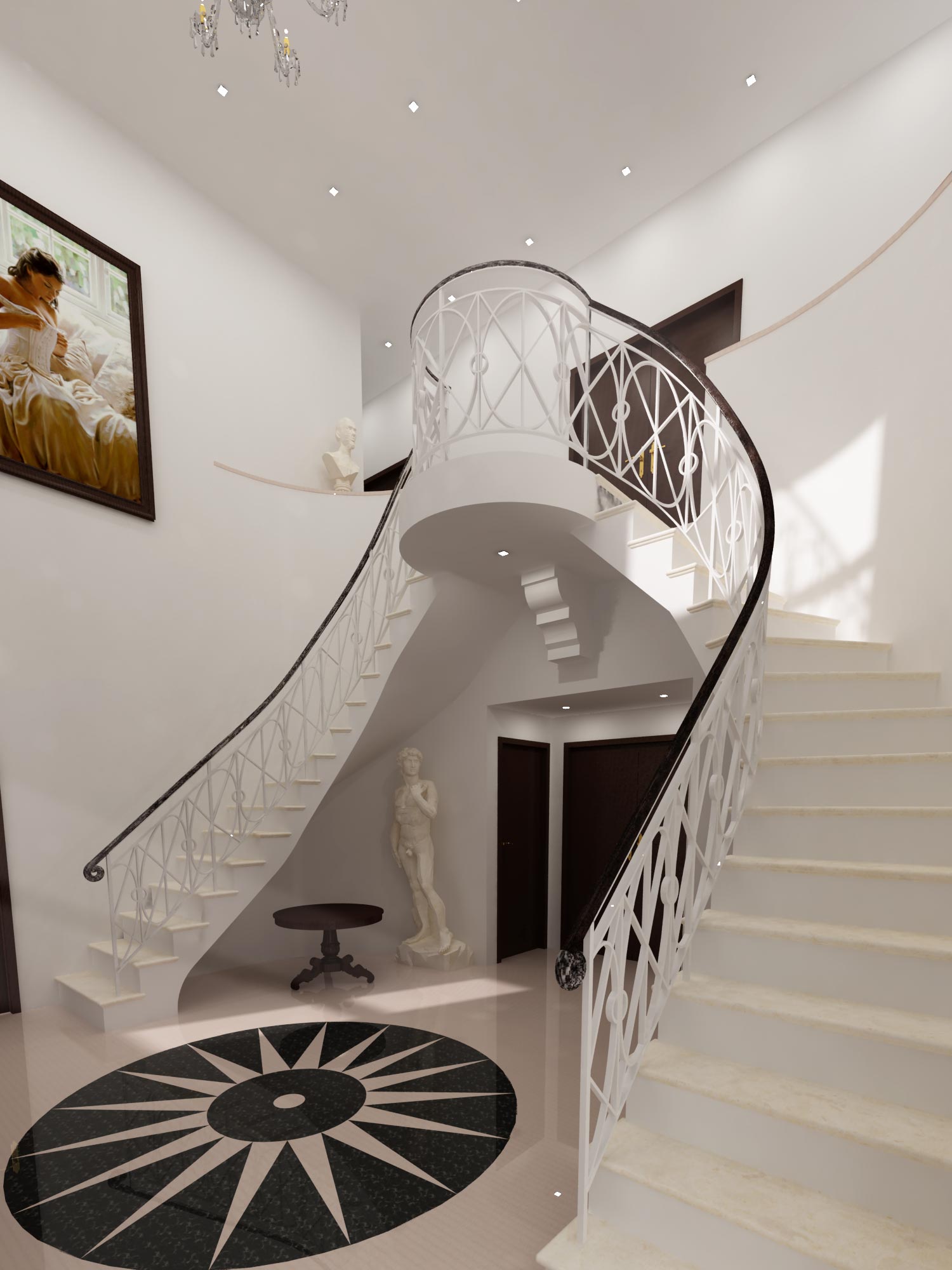 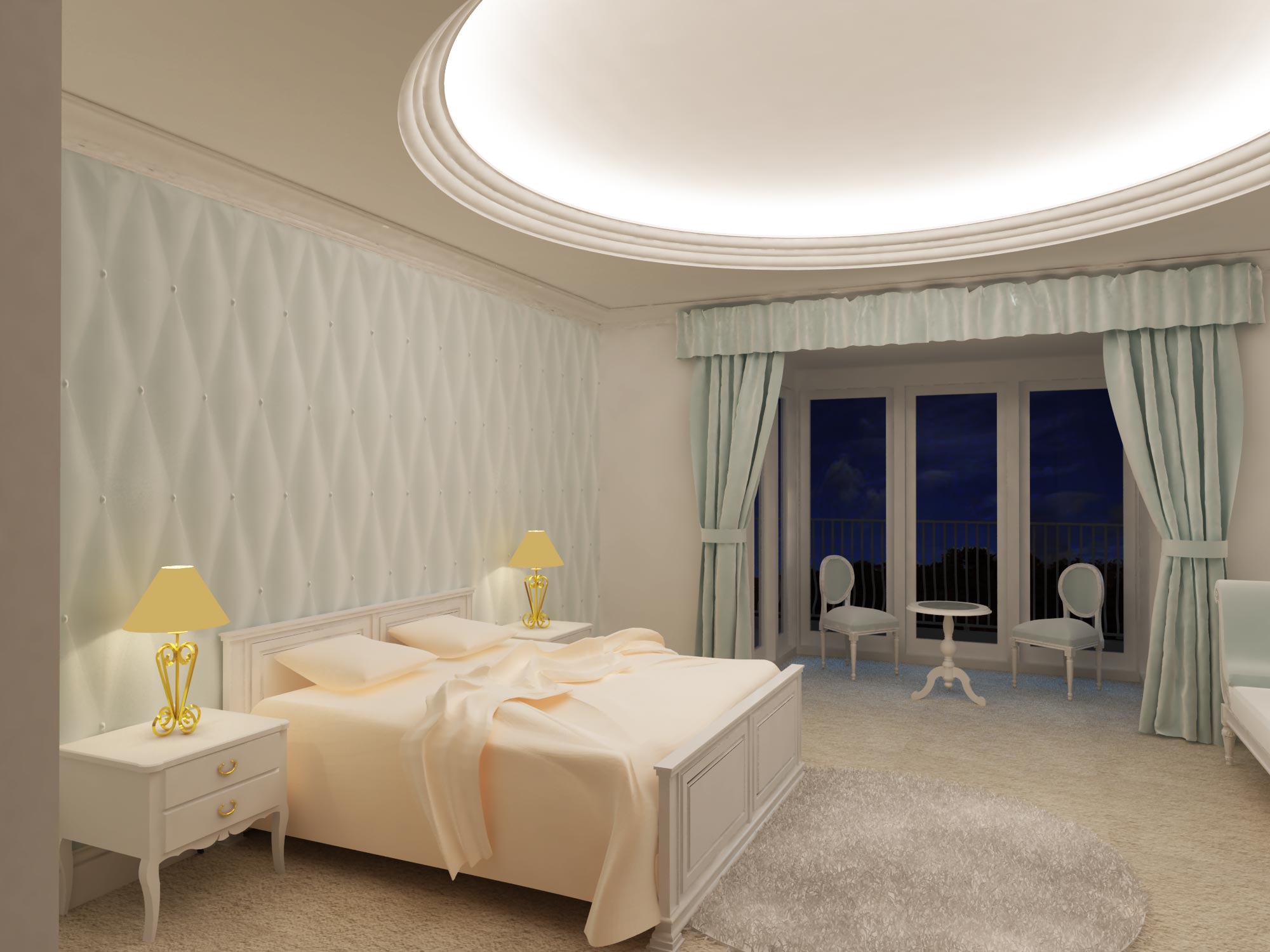